Assessment Plan: A Guide to Evaluating for Dyscalculia 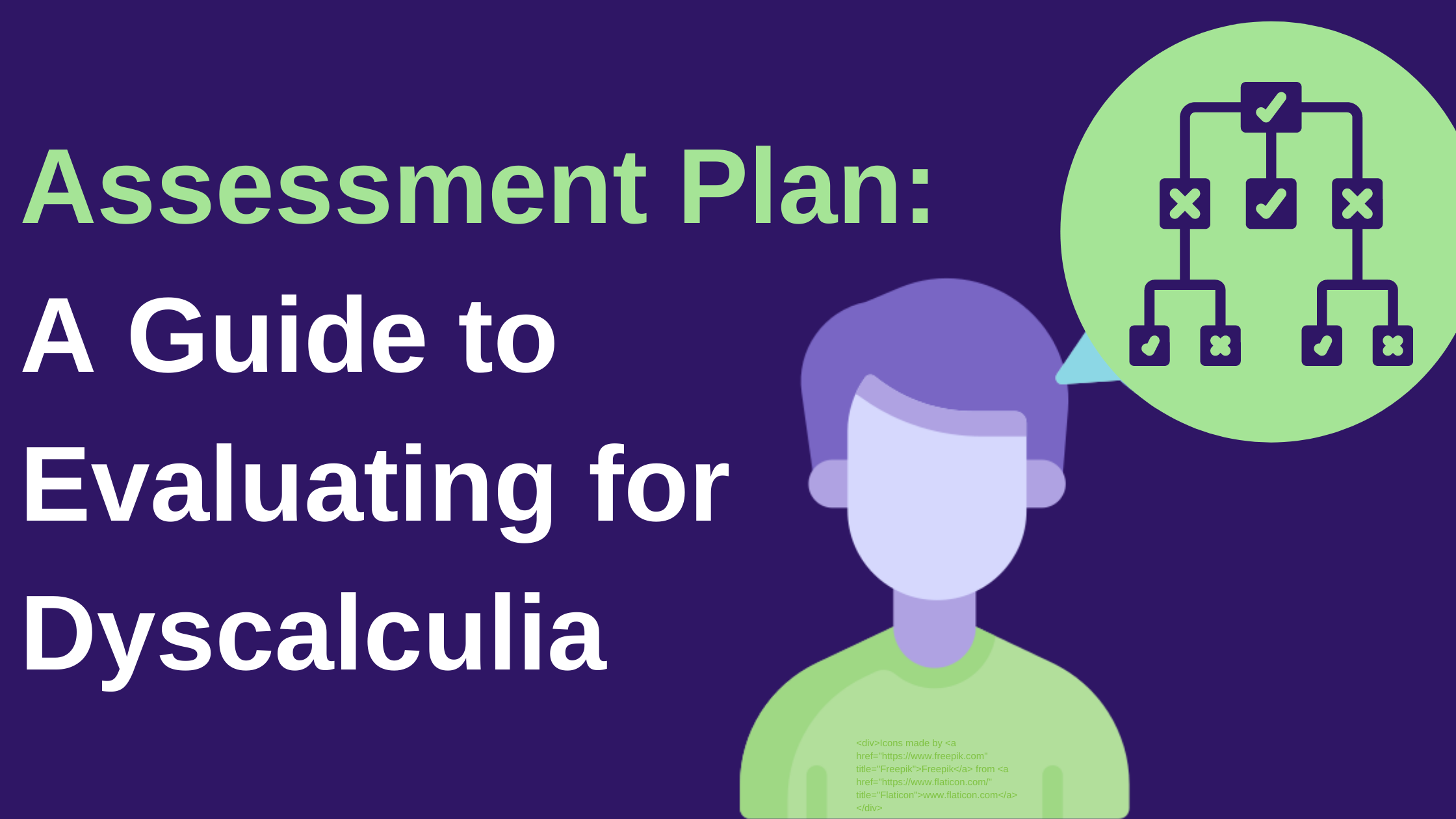 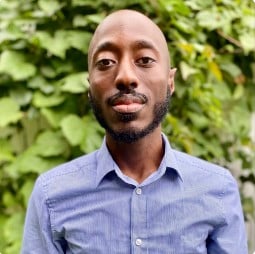 According to the Diagnostic and Statistical Manual of Mental Disorders, Fifth Edition (DSM-5; APA, 2013), Dyscalculia is characterized by academic achievement that is substantially below age expectations in the areas of understanding number concepts, number facts or calculation; and/or mathematical reasoning (e.g., applying math concepts or solving math problems). Complications may be present during formative school years, although some deficits may not present until later in life when demands increase. These mathematical deficits must cause problems in the individual’s day-to-day functioning (e.g., school), and must not be due to any other condition (e.g., intellectual disability, lack of access to adequate instruction).

The WJ IV COG and ACH are powerful tools in the assessment of Dyscalculia¹, allowing the examiner to investigate various latent and applied abilities related to these aspects of mathematical achievement. Clusters and tests of interest from the respective instruments are listed below for your review.

Administering the WJ IV COG allows an examiner to investigate underlying abilities which lend themselves to academic achievement.

Tests in the Fluid Reasoning cluster assess a host of cognitive functions (e.g., drawing inferences, identifying and forming concepts, and identifying relationships). Fluid Reasoning supports an individual’s ability to think flexibly (“cognitive flexibility”) and apply their knowledge across various domains. Quantitative Reasoning ² is assessed as an extension of Fluid Reasoning and is defined as the extent to which an individual can understand and reason using mathematical concepts. An examiner can obtain scores for these clusters by administering Number Series, Concept Formation, and Analysis-Synthesis.

Number Facility can be defined as an individual’s speed and accuracy when working with numbers. It includes Numbers Reversed and Number-Pattern Matching.

Examiners can also elect to administer tests that are evidence-based to predict mathematical achievement with respect to calculation and problem-solving. Examiners can then use Riverside Score to analyze Scholastic Aptitude/Achievement Comparisons. These comparisons can be useful in discerning whether an examinee’s tested academic performance level aligns or is inconsistent with, their performance on tasks of related cognitive abilities. The WJ IV COG tests for the Mathematics Aptitude Cluster are listed below:

Examiners using the WJ IV ACH can derive several mathematics clusters of interest in the evaluation of Dyscalculia. These include Mathematics, Broad Mathematics, Math Calculation Skills, and Math Problem Solving. The breakdown of these clusters is listed within the WJ-IV Selective Testing Table (Mather & Wendling, 2014, p. 14). There are also several tests of mathematical achievement on the WJ IV ACH, including Applied Problems, Calculation, Math Facts Fluency, and Number Matrices. These tests are listed below in relation to the DSM-5 criteria:

When reviewing an examinee’s performance, examiners can run an intra-achievement variation procedure using Riverside Score. This procedure compares an examinee’s performance in one achievement area to their expected performance³. Examiners with access to the WJ IV Interpretation and Instructional Interventions Program Manual (WIIIP; Schrank & Wendling, 2015) can also run comprehensive reports for an in-depth analysis of an examinee’s profile and generate personalized interventions and accommodations to support educational planning. There is a sample comprehensive report available with a WIIIP subscription.

With the selective testing model of the WJ IV and the robust scoring methods offered via Riverside Score and WIIIP, examiners can efficiently and effectively evaluate for Dyscalculia.

³ An examinee’s “expected” or predicted performance is based on their average performance on other achievement areas. Table 5-15 in the WJ-ACH Examiner’s Manual offers an outline of tests required for the intra-achievement procedure (Mather & Wendling, 2014, p. 102)

A Psychometric Network Analysis of CHC Intelligence Measures: Implications for Research, Theory and Interpretation of Broad CHC Scores "Beyond g" 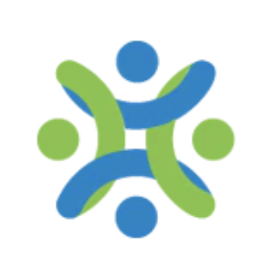