Discussing Domain Level Reporting: I Want It All But I Really Don’t Need It 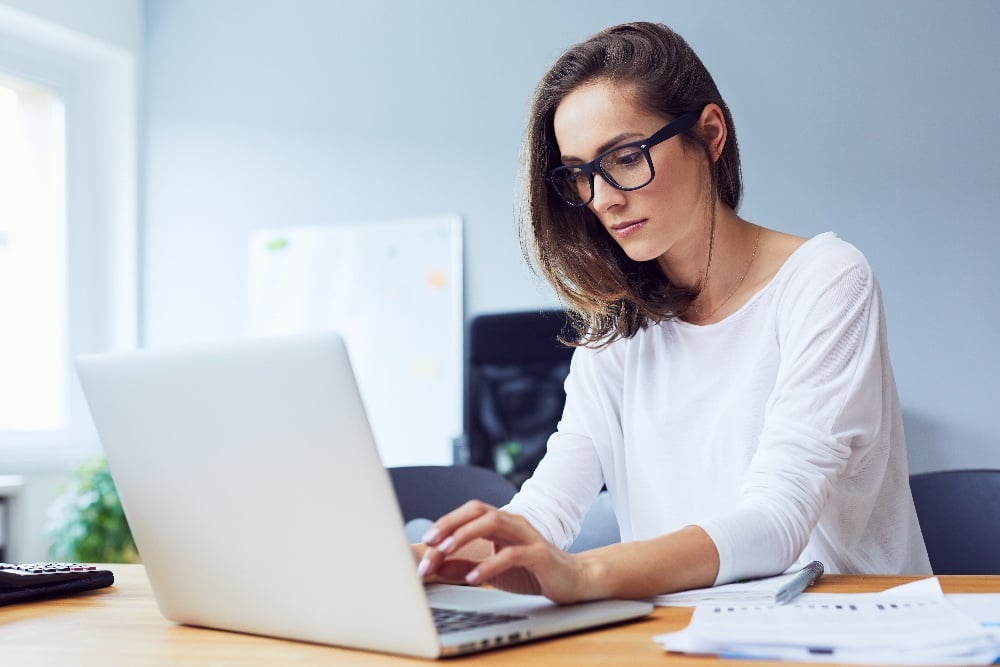 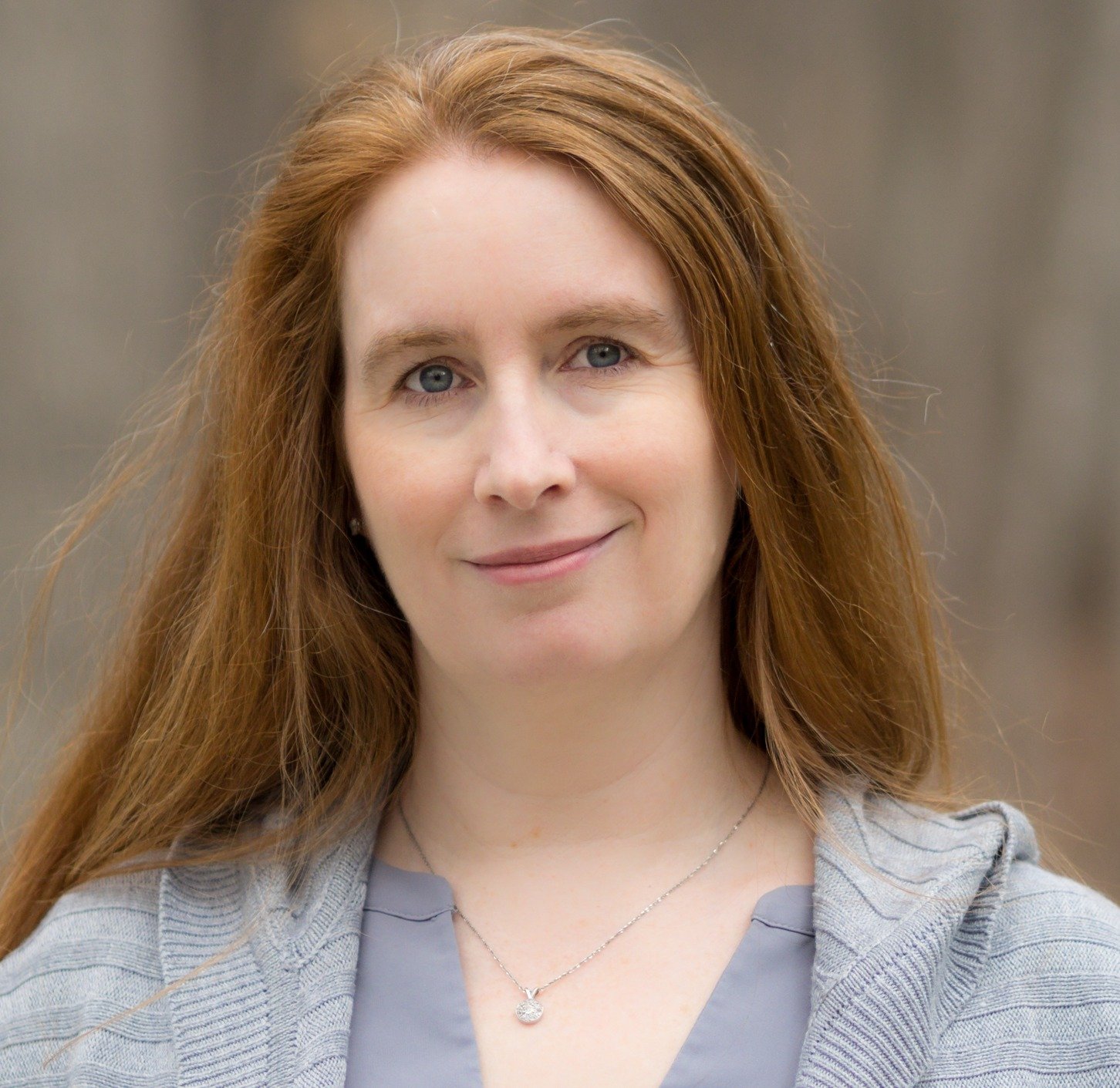 I have a control problem.  Sometimes I’m a bit of a control freak, and sometimes I have zero self-control.  A lot of times it is both at once.  That combination can make for long to do lists, lots of deadlines, and many late nights.  At one point last year, I was spending 12 to 14 hours working every day, and then most of the weekend.  I finally realized what I was doing, and I started to pry my hands off all the projects I had picked up.

I’m a chronic offender though.

It has happened before.

I moved around a lot when I was teaching.  My shortest stint in a school was six months.  My longest was 3 years, and even then, I switched grades.  Because I was usually the newest, I might get the less than ideal classroom.  If somebody in the grade level had to go to a trailer, it was typically me.  After the first couple of weeks in my first outside  accommodations, though, I discovered that there was a benefit.  See, I would be the first to arrive, the last to leave, and the one working on the weekends.  And if I could work in my classroom on the weekend, what a bonus for me!  Control. Control. Control.  I controlled that key and I controlled when I could be in my classroom.

We’ll leave me sitting in my annexed classroom for just a bit- while we wander over to another topic.

I don’t recall exactly how I got started in writing test questions, but it happened, and I turned out to be not bad at generating items.  I then moved into creating standards based quizzes with these items, and I learned a fascinating fact that I’ll share with you.  If you want to measure performance on a concept with a formative assessment, you need four items.  Three is acceptable, but four is better.  If you read The Stuff of Nightmares, you already know that I am a rule follower- and this was a rule that I could follow.  My assessments could measure those skills and I was confident in their ability to provide whatever info I needed.

Hold onto those 4 items per skill for a bit.

Every state department of education has established a curriculum for every grade and every subject.  You can google your state dept. of ed and curriculum and it will be delivered right to your web browser where you can spend hours perusing the standards for something like Economics and Personal Finance.  Or you might be interested in Discrete Math for Computer Science.  I’m going with something easier and more familiar - 5th grade math in North Carolina.

Fifth grade math in NC happens to have 17 standards.  That’s not so many, right? I fell into that trap once before.  Back in the 90’s, NC Science for 3rd grade only had four standards.  Piece of cake I thought.  I soon learned that was not the case.  These 17 standards for fifth grade actually break down into a lot more. Let’s take a look at just one standard:

Within that one standard, there is a lot going on.  If we unpack that standard into just the basic skills, a student needs to be able to add, subtract, multiply and divide across both multi-digit and whole numbers, and let’s not forget about estimation. If I do the math, that is four operations across two number types – easy enough – that’s eight skills all in, nine if we want to throw in estimation. That’s really trimming this back from the spirit of the standard but for our example, it will do. So nine skills that we need to evaluate.  Using my 4 items rule, that means I would need about 36 items to determine student mastery for this standard.  Doable, right?

Let’s do some more math.  There are 17 standards in 5th grade math.  Just for the sake of argument we divide those into the four quarters and we’ll throw out the remainder.  That means there are four standards to be taught in each quarter.  That’s also doable.  The part where this starts to become sticky is when the end of the quarter arrives, and a benchmark assessment is needed. Ready for some new math?  How about this:

One hundred forty-four. 144. Also known as one gross, and that is a pretty accurate term for what we now have on our hands.  We can’t go around handing out benchmark assessments that have 144 items on them!  We would never finish grading them, and we most certainly would never be able to wade through all the data.  And to do that at the end of every quarter? Um, no.  Just no.

Let’s go back to me in a trailer on the weekend working on …stuff.  There came a time when I realized that I was spending more time working on stuff for my students than actually working with my students.  They walked in the door and there was something to do all day long because I had planned out the entire day and spent most every other waking hour making sure this was the case.  Were they learning? I think so.  But was it good teaching? No, it wasn’t.  That much control all the time left little room for spontaneity, or insights, or just having conversations with my class.  I learned how to plan less but do more.  What a powerful statement.  I just want to say that again.  Plan less but do more.  I learned how to let go of that control.

I also learned how to apply that to testing.  Assess less but know more.  Isn’t that phrase cool, too?  I discovered that if I had the right questions for the standard and concepts, that I could use fewer questions and still determine if my students had mastered the concepts.  And if they didn’t show mastery?  Well, I knew what standards I had taught each quarter, so it wasn’t rocket science to look at a test and go “Jerry didn’t do very well operations with decimals…hmmm…he had problems with multiplying previously.  I should probably review that with him.”  I didn’t need a benchmark test to give me skill level information.  The standards and the skills were a continual part of my teaching.  And if you are teaching now, I’ll guarantee that you have copies of your unpacked standards tucked inside your lesson plan book so that they are handy whenever you need them.

I know that this year you are – to use my phrase – swimming with the sharks.  I’m betting that you feel like you have zero control, much less anything approaching what would be considered a control freak.  You are not alone in all of this.  Those of us that aren’t in the classroom with you are still cheering you on.  On a personal note, if you ever need to bounce some ideas off of someone who has seen almost everything, then let me know.  I’d be delighted to spend some time talking with you even if it is after 5 during the week or on the weekends.  We are educators.  We work 24/7/365 even though we shouldn’t.  I made a commitment a long time ago that if another teacher needed me at night or on the weekends, then I would be there for them and I continue to stand by that.

And when you get to the point that you need a less is more assessment, I’ve got you covered there, too.  You can poke around with it on the IowaFlex™ demo site.  I hope you see pretty quickly how you can find out who needs what help without having to see all the standards and skills.